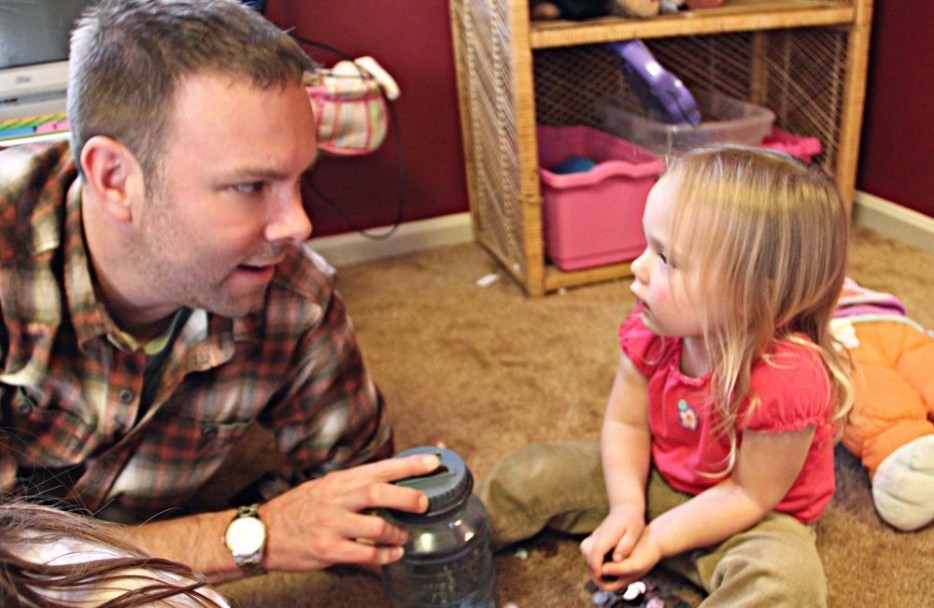 Many parents tell me they feel guilty about allowances.

They aren’t consistent about when and how they give their kids money. They wonder if allowances should be tied to chores. Even how they dole out money can be a problem. Cash is easiest, but much of what kids want to buy — downloads of a favorite show, a toy on Amazon, a realm in Minecraft — requires plastic.

I’ve used our daughter as a guinea pig to test all kinds of allowance systems and apps, starting when she was just 3.

We started with divided piggy banks that had sections for spending, saving and sharing. (Money Savvy Pig and Moon Jar are two options.) We moved on to apps when more of her purchases moved online. We used iAllowance; other trackers include Bankaroo, PiggyBot and Allowance & Chores Bot.

But then she landed a steady customer for her pet-tending business and at 13 was old enough to have her own bank account. Now she earns and manages her own pocket money. She uses our accounts for iTunes and Amazon purchases, as they require a credit card, but I transfer money from her account to ours once a month to cover them.

Along the way, she learned to make choices, delay gratification and save up for stuff she wanted, including a laptop. I’m not certain, though, that we can credit the allowance.

Research indicates that parents’ behavior — the example they set — and the discussions they have with their kids about money are much more important in shaping their future financial health.

Watching what you do

One 2015 study for the Consumer Financial Protection Bureau, which reviewed research in developmental psychology, education and consumer science, found parents were “critical” in fostering financial well-being in children.

Parents don’t have to be money experts to talk about the importance of delayed gratification or the difference between wants and needs, says report researcher Elizabeth Odders-White, associate finance professor at the University of Wisconsin, Madison.

“You don’t have to sit down and do some crazy complex financial calculations with your kids,” says Odders-White. “You just need to talk about the decisions you’re already making. ‘We need to buy this, we want to buy that.’”

Your behavior counts, too. A recent T. Rowe Price survey found that when parents had at least three types of savings accounts — for example, an emergency fund, a college fund and a retirement account — their kids were:

“Your behavior is noticed by your kids, and it does rub off,” says Roger Young, senior financial planner for T. Rowe Price (and father of three teenagers).

It’s the conversation, not the cash

Allowances, by contrast, seem to be a much less effective tool for teaching positive financial behaviors. Unconditional allowances — those not tied to chores — may be the worst.

Chores certainly contribute to children’s character development and future career success, according to various studies by Harvard University and the University of Minnesota. Some child behavior experts say chores should be unpaid to teach the importance of contributing to the family.

But financial literacy expert Lewis Mandell has found in his own studies and reviews of others’ research that kids who receive no-strings allowances knew much less than others about saving, spending and credit, and they had a worse work ethic.

The value in an allowance comes from the interaction between parent and child about financial matters, Mandell says. When paying for chores, the parent has to monitor whether the work gets done, and the payment is a type of feedback. When there’s no allowance, the child has to initiate and justify requests for cash, which leads to a money discussion.

Without those interactions, the allowance becomes an entitlement that implies money doesn’t have to be earned or managed, Mandell says.

So if you give your kids an allowance, explain the rules (such as “when it’s gone, it’s gone”) and ask what they’re learning (“Are you happy with what you bought?” or “What do you want to save up to buy next?”).

If you decide against an allowance — or forget to hand it out half the time — you should still talk about saving, making choices, planning for the future.

“They’re making some of their first independent decisions, but they still look to their parents for advice,” she says.

Liz Weston is a certified financial planner and columnist at NerdWallet, a personal finance website, and author of “Your Credit Score.” Email: lweston@nerdwallet.com. Twitter: @lizweston.

This article was written by NerdWallet and was originally published by The Associated Press.

The article Allowances Don’t Teach Kids About Money — You Do originally appeared on NerdWallet.